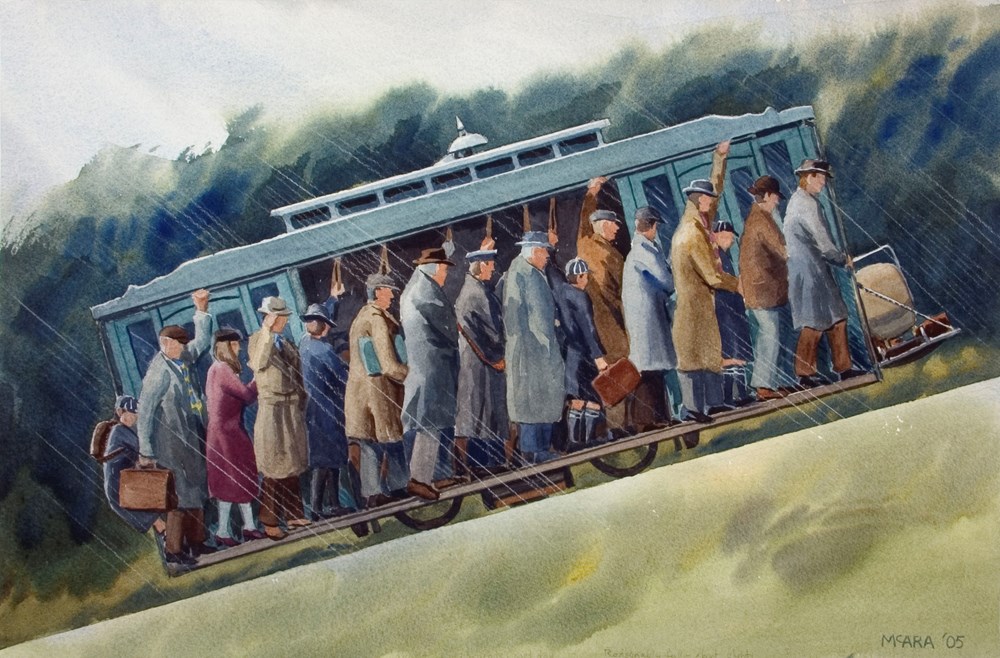 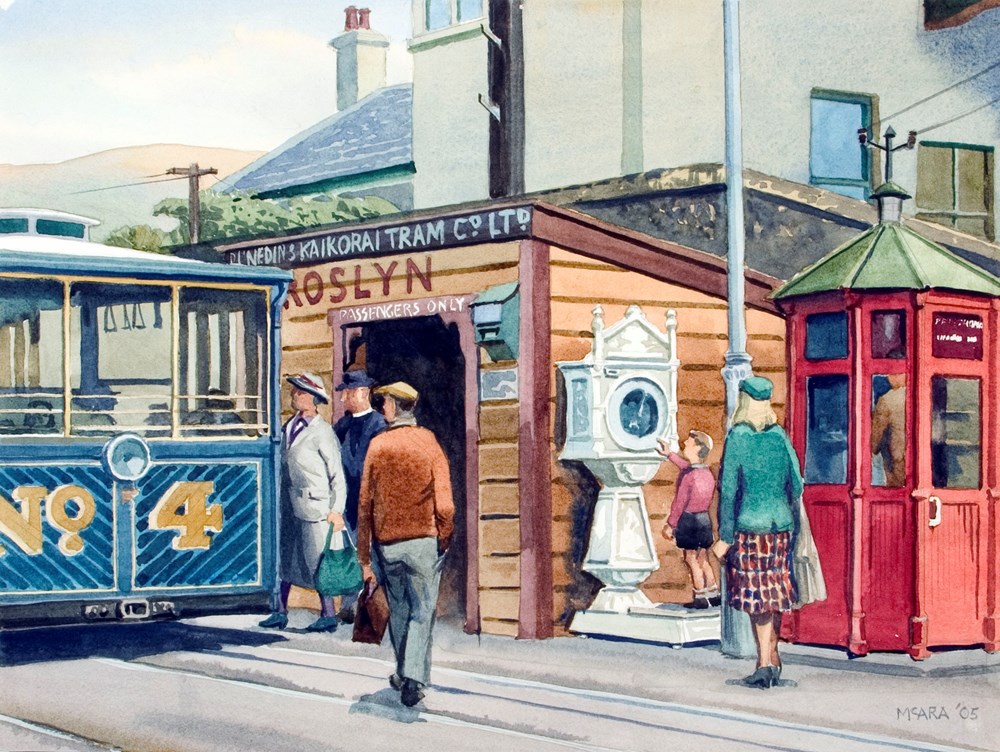 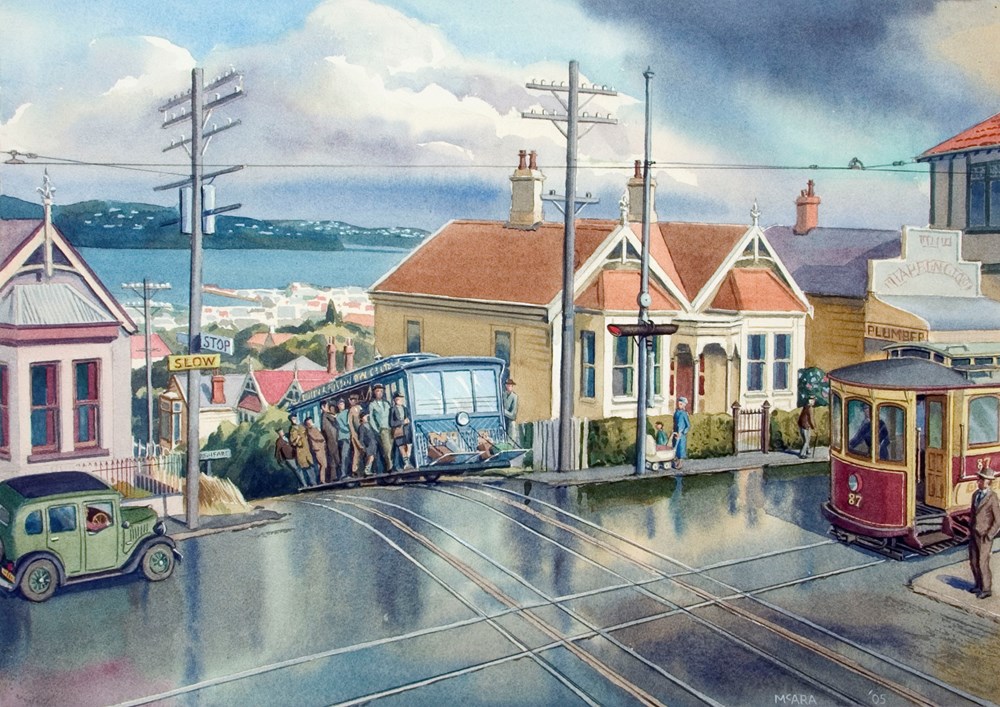 Cableways, built by Dominion Breweries as a neighbourhood tavern, opened on 11 April 1986. Local residents 'swarmed' into their new 'local' for opening night. A respectable standard of dress was required for patrons, resulting in some locals being refused entry because they were wearing jeans. The name Cableways was chosen by local resident, Allan McGregor. Cathy Maaka was the first manager. The current owners took over from identities Murray Nash and Dick Owens on 20 February 1997. Cableways Liquorland was opened on December 14 1999. Cableways Tavern was renamed Cableways Bar Bistro and Liquorland on 29 March 2017.

Route: Princes St/Rattray St (Shamrock Hotel)/Ross St/James St (now Falcon St)/Frasers Rd(Kaikorai Valley). First work on this line began in Feb1881-the first cable system in NZ and the first in the southern hemisphere. Cableways Tavern is the proud owner of the No 93, a restored original Roslyn car, first registered on 14 August 1906-well over a century ago. The No 93 was purchased from the Dunedin City Council in 2006 for $1.50, then faithfully restored to its pride of place at the entrance to Cableways.

Route: Octagon/Stuart St/Kaikorai (near site of Cableways Bar Bistro & Liquorland)
The final run to the Kaikorai Cablecar sheds saw more than 150 adults and children cram the one cablecar. The car stalled at the Junction. It was thought this was because of the huge load. In fact the engine driver at Kaikorai Valley thought the last car was in and turned off the steam. Once back on, the car made it over the hill. Many souvenirs were acquired from the cablecars by those final travellers in 1947.

The electric trams were the first in NZ and began operating on October 23 1900, running from the Junction at the corner of Ross and Scarba Streets. Passengers could use the Roslyn cable car to travel to the Junction, then travel by electric tram along Scarba St, onto City Road and then down Highgate to Drivers Road. The electric tram sheds were in Spylaw Street. The tram service closed on July 1 1936 to be replaced by trolley buses.

So if you are interested in cablecar and electric tram transport in early Dunedin, visit Cableways. Ask staff to put the cablecar DVD on for 20 minutes reminiscing of Roslyn and Kaikorai transport history.

Memorabilia available for purchase at Cableways:
Cablecar DVD-footage of cablecar travel around Dunedin Streets from the 1900s - $25 (Ask staff to play the DVD on the big screens). Dine with us at lunch and view-it's played every lunch hour.

Enjoy the Kaikorai and Roslyn cablecar pictures. Our thanks to the artist: Don McAra.